The Gerhard Engine Co. is a collaboration between speedway tuner Marcel Gerhard and Suter Racing Technology. The innovative GTR Project is a complete new speedway engine concept to bring speedway into the 21th century. More than 30 years of speedway experience of Marcel Gerhard meets the latest technolo­gy by Suter Racing. The concept is simple: position the GTR engine as a high quality product on the market, make it “the engine to beat” in the future.

Marcel Gerhard is a well-known tuner in speedway. Even during his active career, he worked meticulously on his engines constantly searching for improvements. He was the first rider, who used horizontally mounted engines and set a new standard still used today. His relentless pursuit of impro­vements, combined with a strong determination helped him to win the Long Track World Championship title in 1992. After his days as a professional athlete, he remained in speedway and devoted himself entirely to its engines as a tuner. His focus was thereby not only to make them more powerful, but also to maintain a high reliability. His skills are appreciated by many pro­fessional riders still today.

„After several decades of tuning and modifying existing engines came the time to apply all my ideas and knowledge to create a new speedway engine, called the GTR.” 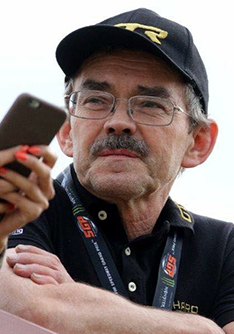 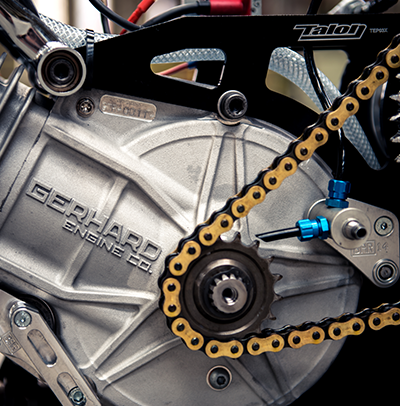 A fast motorbike racer is always one who rides with passion. Our job is simply to give him the instrument to feel it: OUR PROOF OF PASSION. 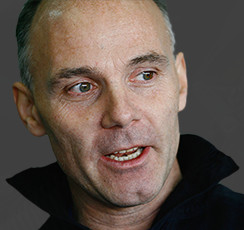